In this age of increasing materialism, there has been a rise in the number of people who choose to pursue vanity. So quite a lot students from developing countries want to study and settle down in developed countries in the pursuit of a higher-quality life for themselves, which means less and less students hold a dream of advancing their countries. Stephanie is one of these aspirational young people, so I interviewed her. 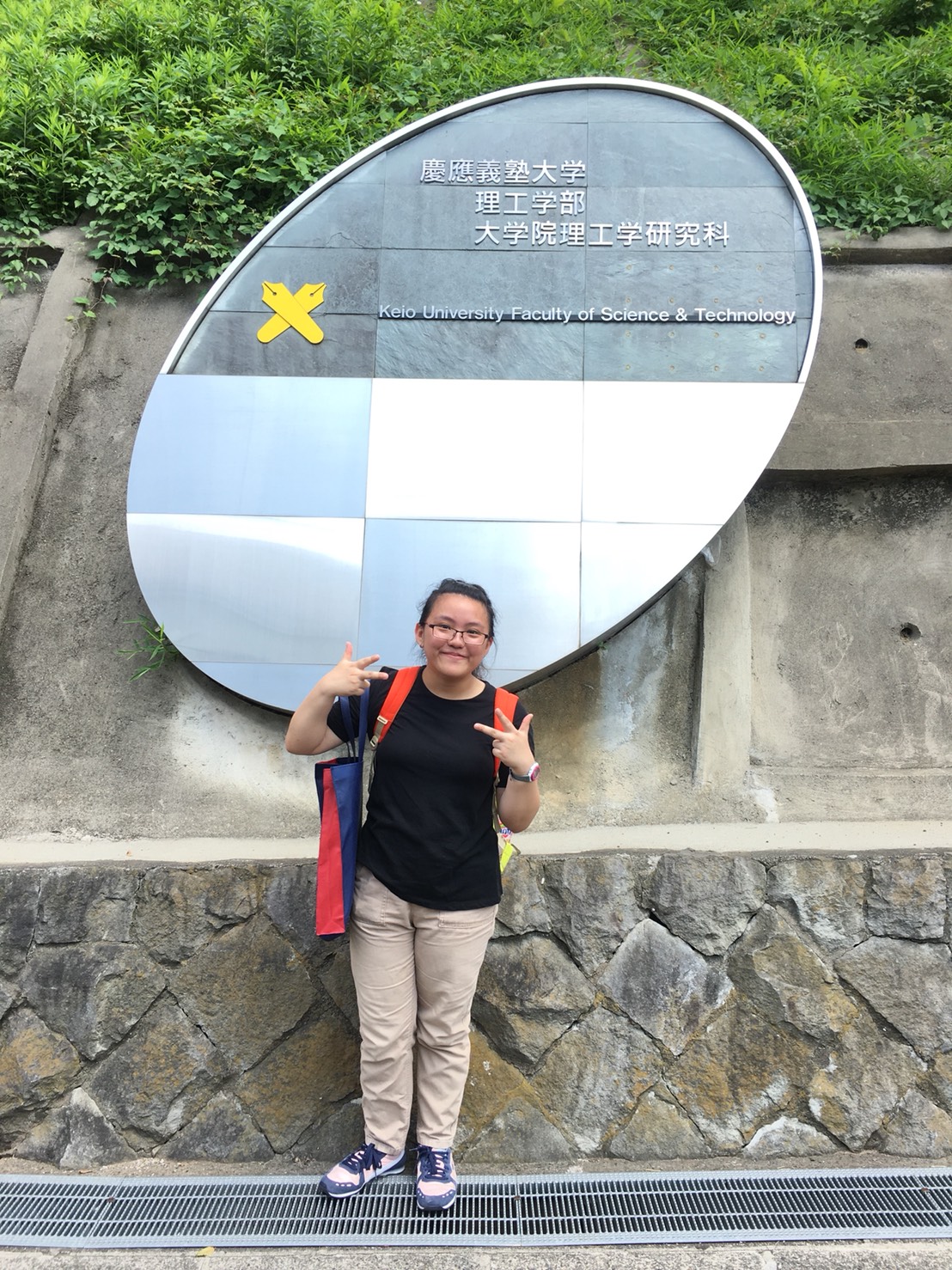 Why did you study in Japan instead of in other countries?

When I was a child, I used to watch Japanese animations and read comics, so I began to hold an interest in Japan. However, the main reason is because I was impressed by the diligence and tenaciousness of the Japanese. Japanese people give an impression of working hard and making great efforts for living. Moreover, during the period of the Great East Japan Earthquake, although the tsunami and radiation leakage were extremely severe, Japan came through mainly by its own efforts rather than getting too much assistance from other countries. I want to become a diligent and independent person myself, so I decided to study in Japan.

What was your happiest moment during your first year in Keio?

I studied Japanese at a Japanese language school for the first two years after I came to Japan, so my contact with Japanese people actually started from when I entered Keio. As an international student, I was expecting to make friends with the locals. One time when I was having lunch alone in a classroom, a girl came up and said to me, “Hey, we took the same math class, right? Shall we eat together?” We became friends soon after. The happiest moment for me is when the local students showed their kindness to me.

What are your plans after graduating from Keio?

After graduating from Department of Administration Engineering in the Faculty of Science and Technology, I would like to contribute to the development of Indonesia’s industrial sector. For example, solving the natural resources problem is one of the things I want to do. Although Indonesia is rich in natural resources, unreasonable utilization exists due to insufficient management.

So now, Stephanie is taking courses such as introduction to management engineering, operation management theory, industrial design, and other professional courses for her future. We hope that she will enjoy her studies in Japan, and make great changes to Indonesia’s industry in the future.
By the way, if you have any questions about Stephanie ‘s experience, feel free to connect with her on Facebook (@Stephanie Dwiputri).

Mirairo: Working Towards a Barrier-free Japan