Travel Around the World Through Breakfast

On a quiet, unassuming street in Shibuya, two Swedish flags hang in front of a small concrete shop, with a sign depicting a traditional English breakfast overhead. This is World Breakfast Allday, a restaurant that serves breakfast from seven-thirty in the morning to eight o’clock at night—a concept unheard of in Japan. The restaurant changes its menu every two months, serving traditional breakfasts from over twenty-six countries across the world. 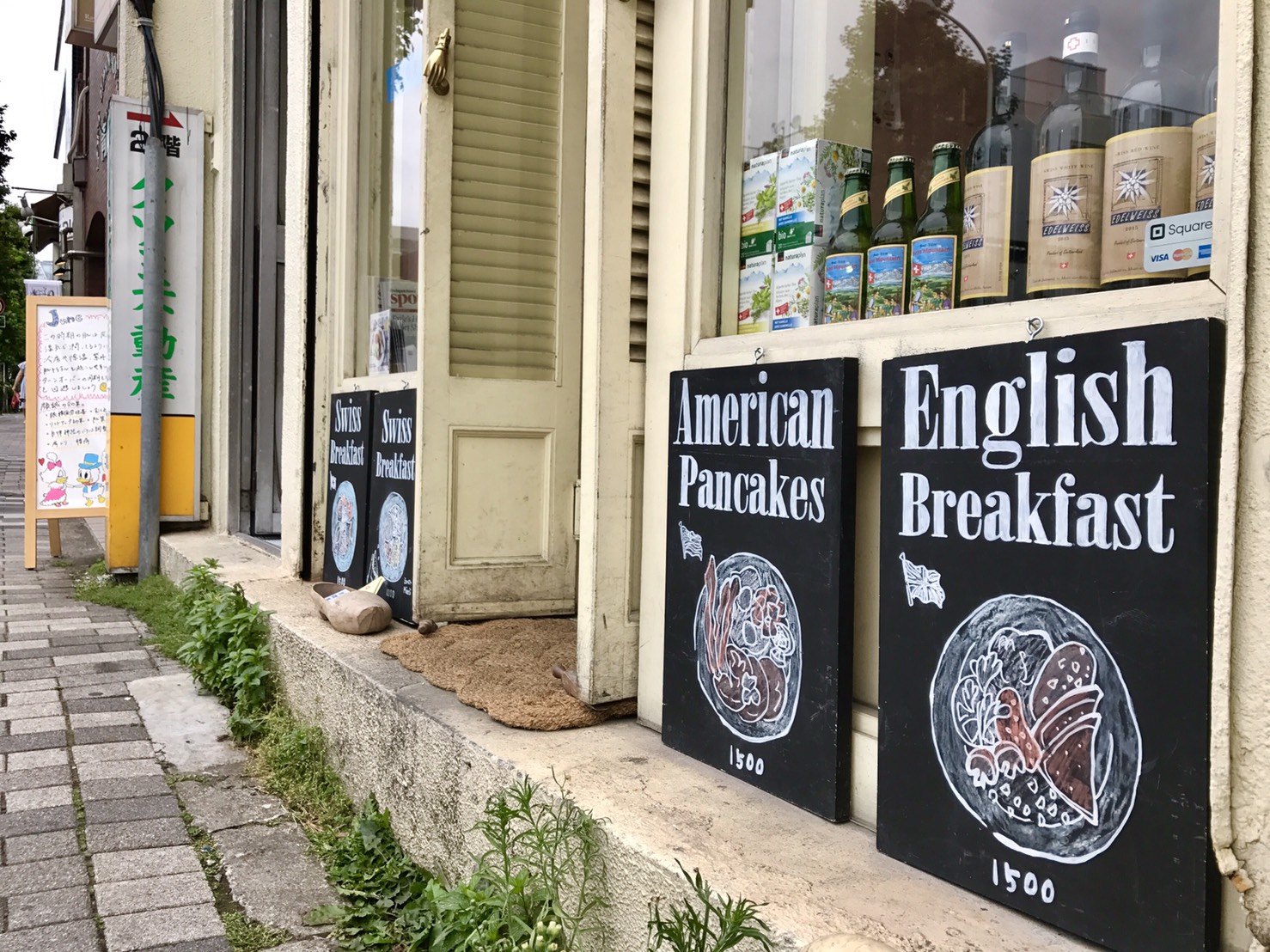 It was owner Akira Kimura’s lifelong interest in international exchange that led to the inception of World Breakfast Allday. Kimura was previously an architect and ran a traditional Japanese inn that he designed for foreign tourists to stay at. “Unlike Paris, for example, where the majority of the buildings are old, Tokyo has an eclectic mix of both old and new buildings, and I wanted to work to preserve the traditional buildings to use them as a way to show our culture to foreign travellers,” says Mr. Kimura. 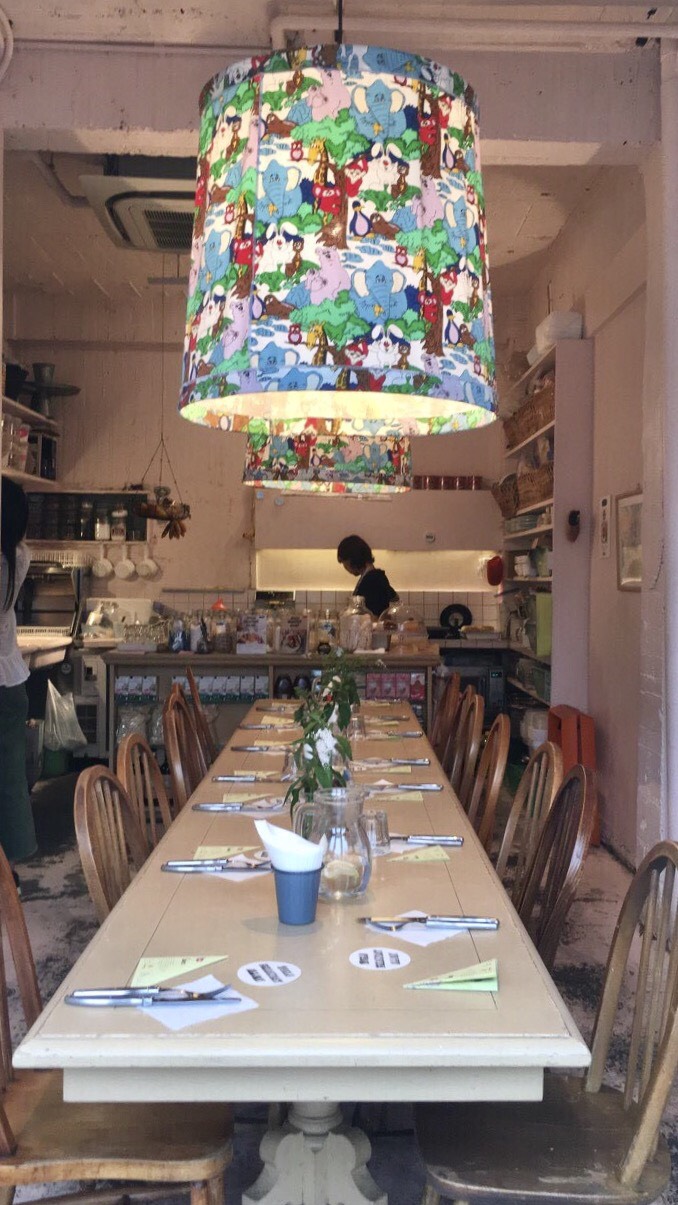 Now, Mr. Kimura says, his work has reversed; his goal is to introduce Japanese people, especially the younger generation, to cultures from around the world through the medium of food. At World Breakfast Allday, the kitchen staff learn how to make different breakfast foods from people from that country living in Japan, and collaborate to produce a new menu every two months. When asked why he chose to serve breakfast, Kimura says that it reflects the cultural and historical background of its home country, so it was the perfect method to share foreign cultures.

What does Mr. Kimura wish to convey to the younger generation? “It’s important to learn about other countries,” he says, “but you can’t change who you are. Be aware of your own traditional culture, and work to maintain that.” A contradiction—but somehow, in this restaurant in the center of Tokyo that doesn’t feel a bit like Japan, it makes perfect sense. 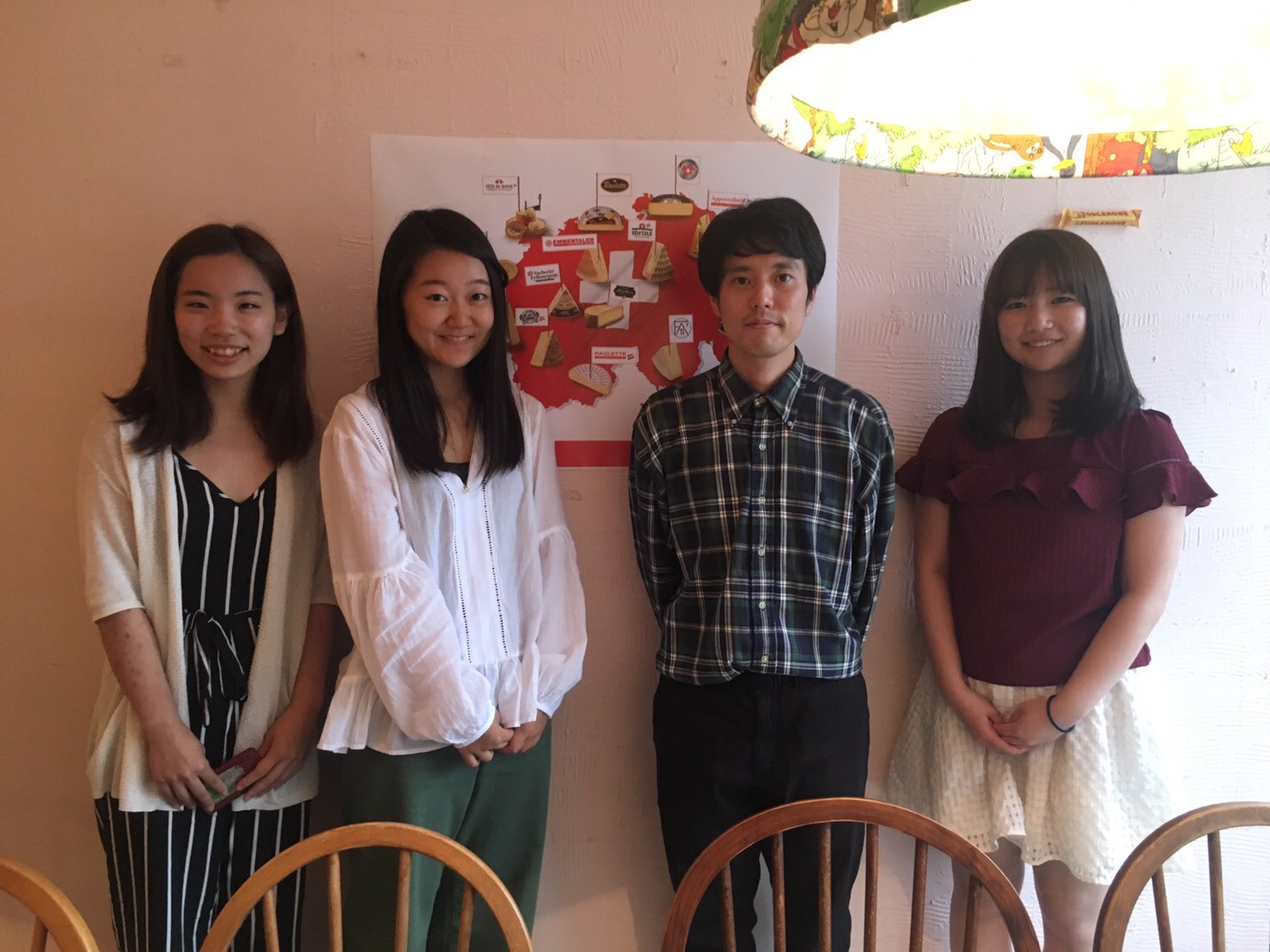