While some people emphasize the importance of early English education, others claim that there are more things that need to be introduced before English. Yuma Tiara, a student of the Akita International University, is one of them. The Akita International University, AIU, is a famous prefectural university located near the Akita Airport. All of the students at this university study various subjects conducted 100% in English. Many students are having a hard time keeping up with it. They would ask themselves; why didn’t I start studying English earlier? 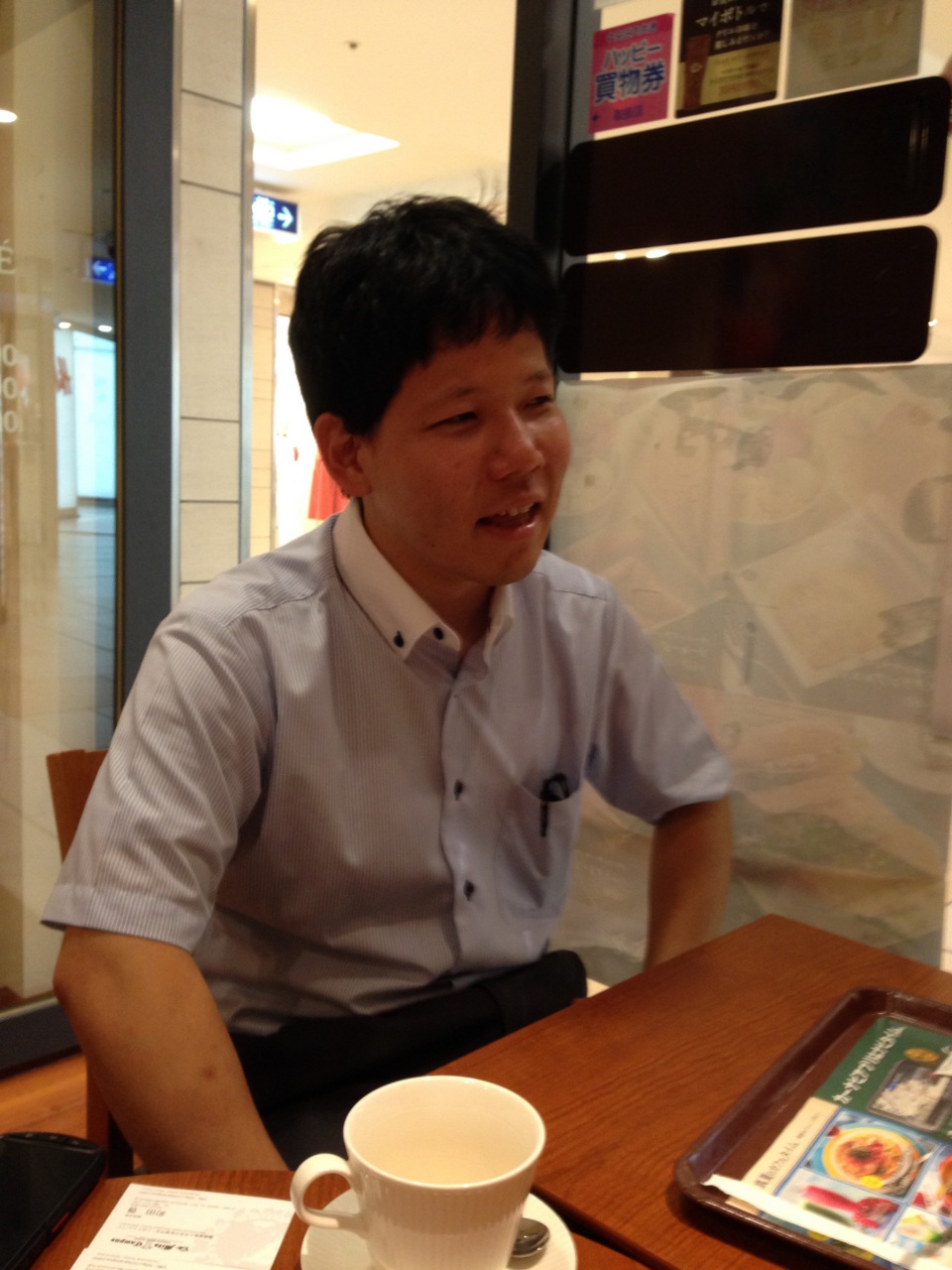 “After all, the English education should not be enforced. They should be enthusiastic when learning English,” Mr. Tiara said. It is true that English is required in this globalized society. At the same time, he also assumes that there are other effective skills, like programming in this information-oriented society.

His idea of putting up the problem of the pessimistic attitude of some students toward English before its timing of the curriculum itself were surprising to hear. “In Japan, some students often tease the students who are eager to learn and speak English in class.” This negativity influences other students to lose their aspiration to learn English. Mr. Tiara believes that the Japanese government should search for its solutions rather than the early introduction of the English education.

Moreover, he pointed out the need to decrease the number of students who feel embarrassed to speak English in public. “Japanese people tend to speak perfect English. But they should try to take communication even if they make mistakes.” The thought of having to speak perfectly stops them from trying. However, Mr. Tiara claimed its importance of trying to communicate and forget about making mistakes.