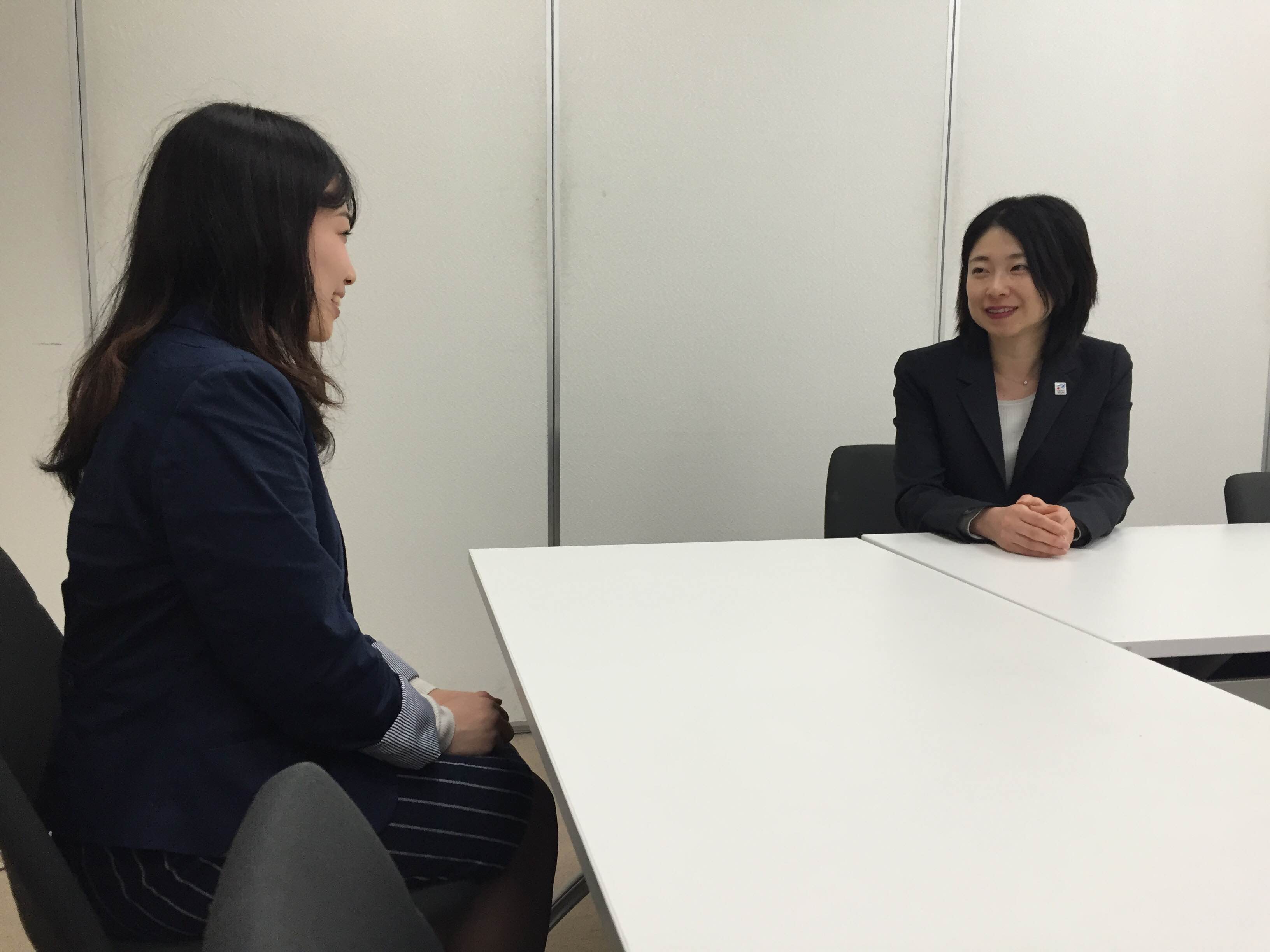 Interview with the Ministry of Education

The current English education in Japanese elementary schools is based on the government curriculum guidelines founded in 2011. This sets English classes once a week, aiming to teach pronunciations and basic expressions. The guideline will improve the communication skills of the Japanese by developing the 4 abilities of listening speaking, reading and writing in English. Overall, the majority of the teachers agree about the importance of the early introduction of English education. According to the research conducted in 2015, 76.6% of elementary school teachers answered that the revision of introduction led a great result and 70.9% of students in 5th and 6th grades answered that they like English.

However, there are still problems remaining. Compared with other countries like China, Korea, Taiwan or Vietnam, hours of classes on English in Japanese elementary schools are notably scarce. As for the amount of textbooks used in classes, Chinese, Korean and Taiwanese are 5 to 6 times more than Japanese on average. Doubling the classes from once to twice a week is still being considered, but it’s not as simple regarding other mandatory subjects. Some even argue that the cooperation between elementary, junior high and high school is not well constructed enough to make the best of its early introduction. The next revision in action is in 2021, in time for the Olympics.