Supporting the Children in Tohoku

Five years have passed since the Great East Japan Earthquake, but a lot of people in Tohoku region still need support. Some children have lost their parents and others are forced to study in a shelter because their parents lost their homes and businesses. Many parents cannot afford afterschool activities for their children (such as cram school, swimming schools and piano lessons). Chance for Children (CFC), a non-profit organization, has been supporting these children since 2011. 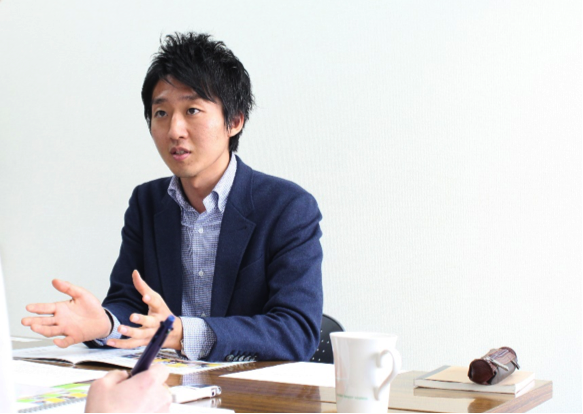 He is Mr. Imai Yusuke, the founder of CFC (CFC)

Yusuke Imai, the founder of CFC, had also experienced the Great Hanshin-Awaji Earthquake in 1995 when he was in elementary school. While in college, he was an active volunteer of BrainHumanity, a volunteering NPO that does a variety of charity work. A part of their work focuses on supporting children who refused to go to school. In 2009, BrainHumanity launched Chance for Children, a project aiming to provide assistance to children of poor families. After the earthquake of 2011, Chance for Children became a NPO. CFC is supported by donations.

“I don’t want any children to give up their dreams because of the financial difficulties of their parents,” Mr. Imai said passionately.

CFC uses vouchers to support children from the age of 6 to 18. The children can use vouchers for after-school activities at any service provider they choose. Among the voucher recipients, 98.9 percent of 9th graders and 66.7 percent of 12th graders in disaster stricken areas passed the entrance exams in 2014. 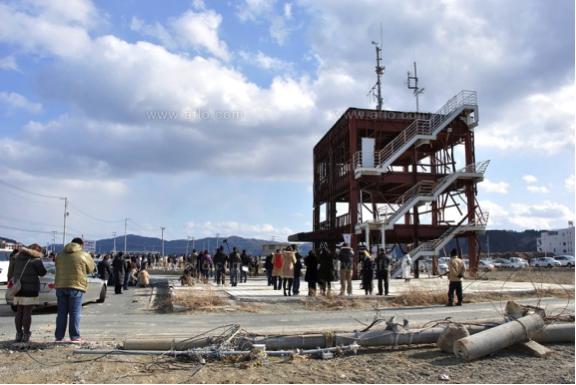 City Hall of Miyagi Prefecture after the Earthquake (Aflo)

“If we gave money, parents may use it to cover other costs but not the children’s education. So I created the voucher system.” However, CFC still has a lot of challenges, one of the biggest challenge is fund raising. In 2015, CFC was only able to support 10 percent of 1,479 voucher applicants.

The former voucher recipients who are now in college volunteer to help children make their dreams come true.

It was a good opportunity for me to get to know about the current situation of the people living in disaster stricken areas and to realize the importance of after school activities for children. I hope this article reaches as many people as possible.