In Japan, when students enter junior high school, they usually belong to Bukatsu, a club activity. It is an extra-curriculum activity, but many believes that it has an educational value. Although, there are many kinds of Bukatsu, majority of students join sports club. They practice not only on weekdays but also on weekends. Sometimes they have morning practices. Through these hard practices, they learn how to behave in a group.

A female college student who played in handball club said she was scared of her teacher. She was repeatedly scolded by him until she could naturally do things such as putting shoes in order, greeting the seniors and teachers in an appropriate manner, and orderly lining up and bowing to the school field before and after the practice to show appreciation.

“Now I deeply understand his intentions of being so strict.” 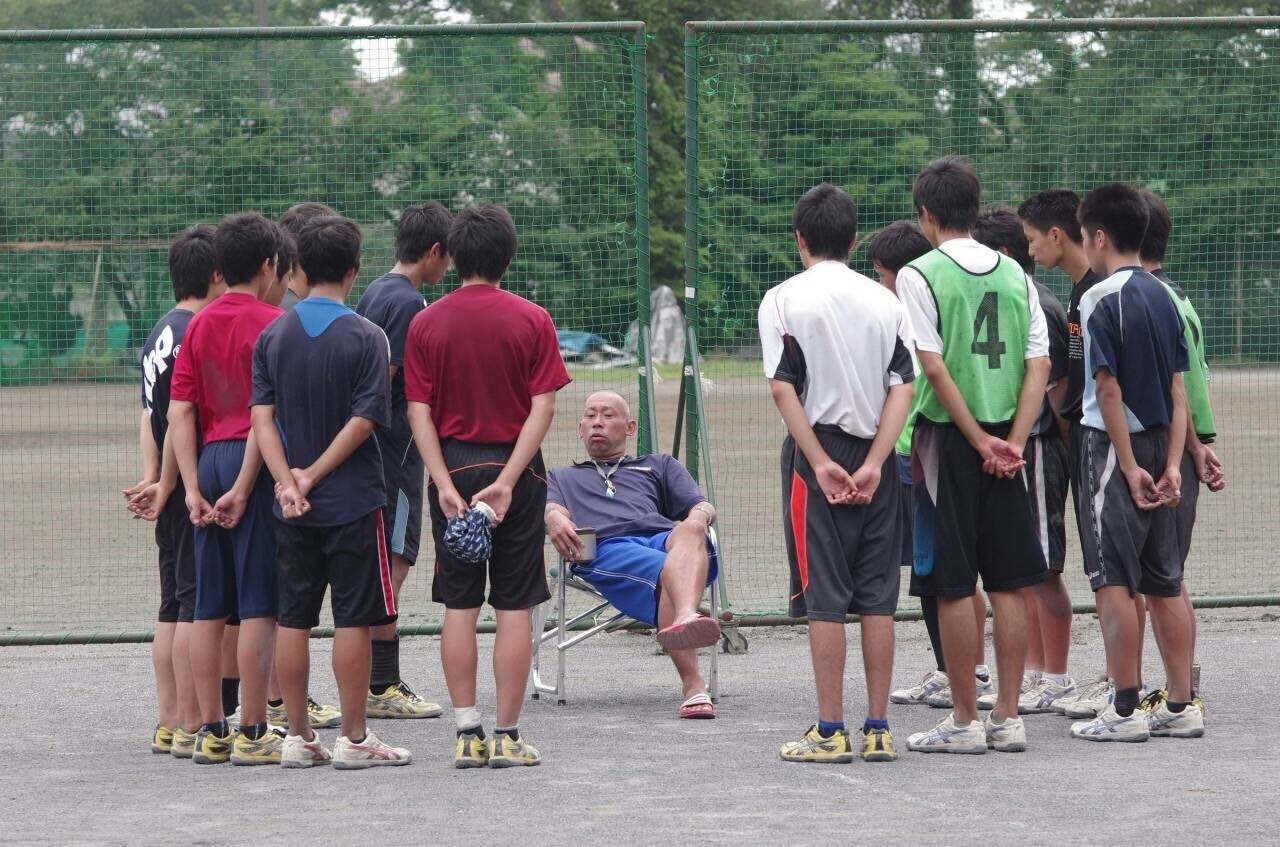 A teacher is scolding and all the students behave good with arms behind the back and are nervous.

She said her strict teacher taught the appropriate manners as well as the importance of respecting others and showing appreciations. Through Bukatsu, students learn these life lessons.

Toshio Kubota, the former tennis club advisor in Yokohama Midorigaoka high school, thinks Bukatsu as an education necessary for students to become a responsible adult with morality and compassion for other people.

He said that tennis is an individual sport so he feels there are many students in the tennis club who are not very good at being in a group. For example, one of his former students did not participate in the team competition although he was the club leader. He was also taking lessons outside school because his priority was improving his skills.

“If you do not participate in the team competition, playing tennis in Bukatsu is meaningless,” Kubota said and scolded him for his narrow way of thinking.

He also persuaded the student to take part, hoping the student would learn how to collaborate with others and gain responsibility through Bukatsu.

Another former student of his made an unforgettable remark when retiring from Bukatsu. He was initially uncooperative without knowing he had to collect tennis balls during practices. However, thanks to Kubota’s coaching, he learned to show the gratitude and respect. The collective effort by the team led to a victory in the competition and that improved the school’s reputation. They have begun to receive invitations to practice matches from other schools. 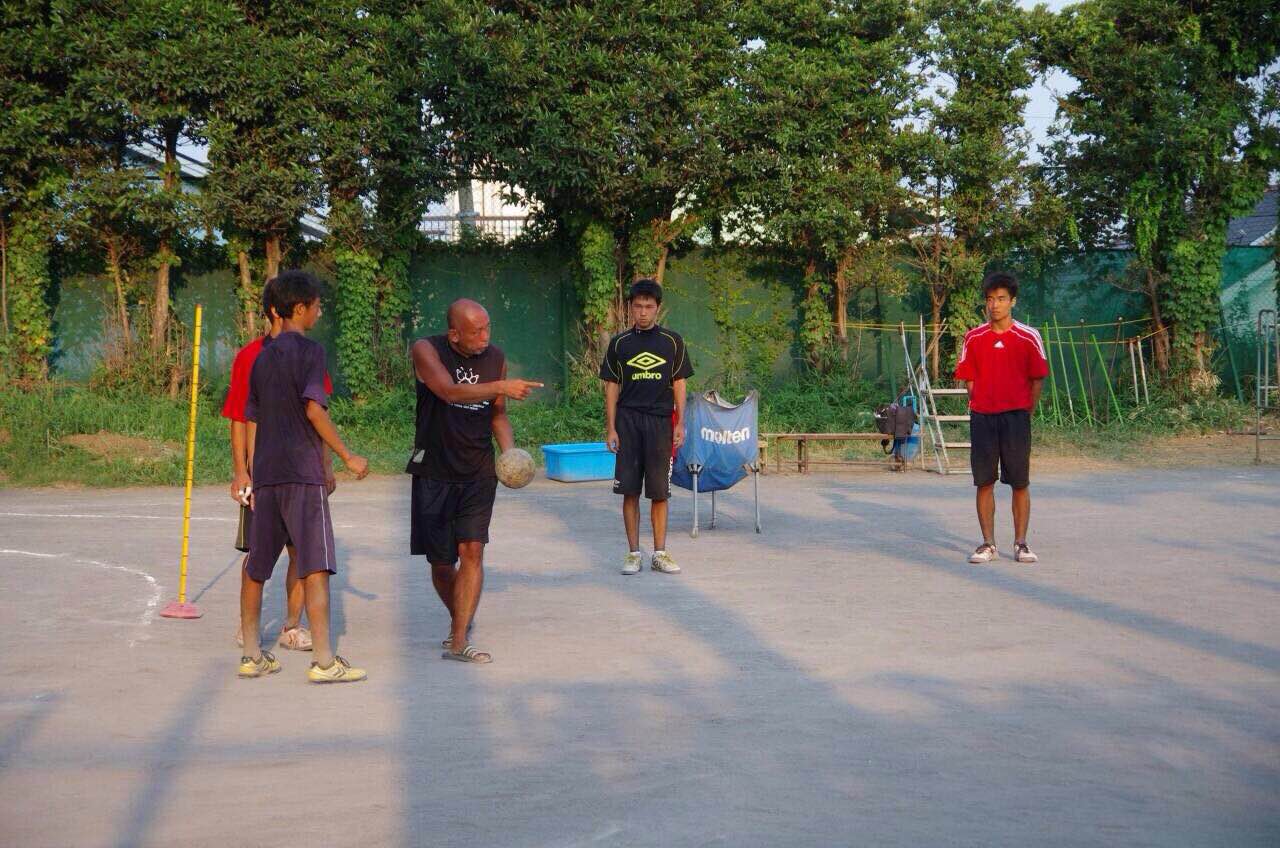 A teacher is instructing.

“I can finally return my favors to you and my Bukatsu fellows.”

For Mr.Kubota, this is the most rewarding moment. His strictness is based on his deep compassion.

In Bukatsu, many teachers instruct with anger. I used to think that they should instruct in other ways but now I understand why they scolded. We can’t change without being scolded. And what I think when I remember the past, sometimes I was scolded by them for my behavior without consideration to other companies. They said to us that this team would be forever so we should treasure it. What the teacher gave us is big.