Various Kinds of Relationships between Music and Society 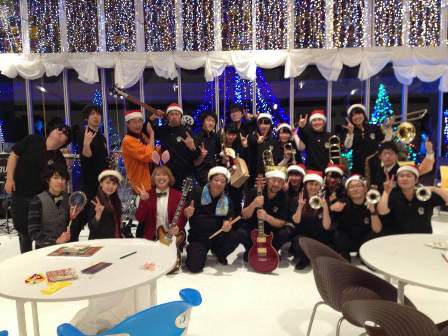 Musicians are now trying various approaches in making contributions to society. “I want to contribute to community development through music,” said Hiroshi Ishikawa, a professional drummer, who runs music schools in Tokyo. As a music coach, he teaches children of elementary schools and high schools to win in many wind music contests. He formed a band called “Swing Beat Team Hiroshi” in Kashiwa, Chiba about three years ago and he regularly holds concerts in the shopping area or in day care centers in local community. In addition to listening to live music performances, elderly people can participate in some musical activities which help them feel energized. For example, they play the toy piano or the instruments made of chopsticks. Mr. Ishikawa believes that this style of music will strengthen the bond among people and revitalize the community.

While Mr. Ishikawa’s efforts focus on a local community, “social musicians” project has been drawing attention as a new approach targeting a bigger audience. In today’s business world, there are “social entrepreneurs” who make changes by introducing new ideas for solving social problems. “Social musicians”, on the other hand, aim to make a difference in society through music. They believe that it is important to raise awareness of people, especially the young toward the problem that the society has. The goal of “social musicians” project is to provide opportunities where people can discuss social problems through music. Participants vary from professional players to amateurs. 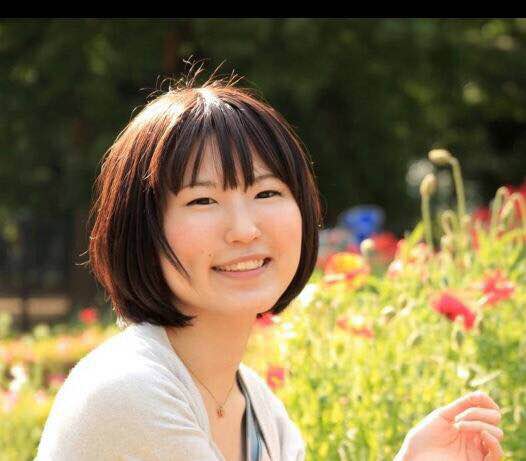 At one concert, a professional pianist who is a former high school teacher talked for ten minutes about the educational gap in Japan using PowerPoint slides. To enhance children’s motivation toward learning as well as to encourage them to have dream, she emphasized the importance of parents’ showing interests in what their children do in school. After the presentation, she played a sweet melody on the piano with slides of children’s smile on the back. “Presentations tell something about the performer’s personal history. Music reflects the personality, ways of thinking, and other aspects of the performer,” said Hitomi Wasio, a freelance writer of classical music who also works as a moderator. “Listening to the music after having understood the musician’s thoughts, people can realize that the speech has a strong message which stays long in their minds. The combination of speech and music makes good synergy.” The “social musicians” project offers eye-opening experiences for both performers and audience.

Music is a part of our life today. The relationship between music and society can change as our world becomes more diverse.

Through making this article, I found that music has unlimited possibilities. I will pay attention not only to “social musicians” project but also to other music movements that affect the world. Above all, I really enjoyed having interviews with many people involved with music industry. Thank you very much.

Music can make a difference in society with a new idea and a new approach. Through making this article, I could find many possibilities that music has. Though there are lots of problems to be solved in the world, it means at the same time that music can play an important role for solving social problems as music now fits into our daily life. I am very grateful for having interviews with those who are making contributions to society through music. Thank you so much.