Students Who Do Not Fear Taking Risks

It is not unpopular among college students in Japan to start businesses. Many students take part in business contests or join study groups on campus for start-ups. However, according to an Internet survey, about 80 percent of people who are in their twenties think that it is difficult to start a business without having significant preparation, such as an adequate business plan and substantial funds.

It is true that a lot of people think starting new businesses is not an easy task. To get an idea we visited three students who have already succeeded during their school years.

“Instead of being a small member of a large group, you should explore the world and be innovative.”

Kasai Reo, a sophomore of Meiji Gakuin University, came across this phrase when visiting Silicon Valley, and it led him to create Prosbee. The company’s service, called “Booklap” allows you to share your favorite phrase that you found in a book. He wanted to create something innovative in order to avoid becoming a cog in the wheel. 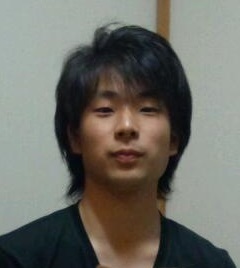 Imai Mitsuki, a sophomore at Keio University, started a business with a vision in his mind. Through his experience as a part-time cram school teacher, he came to question the Japanese education system. For one thing children of higher-income families are likely to receive better education. For another thing, students are advised to just memorize the contents for entrance exams when studying. Wanting to solve these problems, he started “YouReaL”, a cram school and home tutor provider. He wanted to solve problems from his own experience, which lead him to start a company. 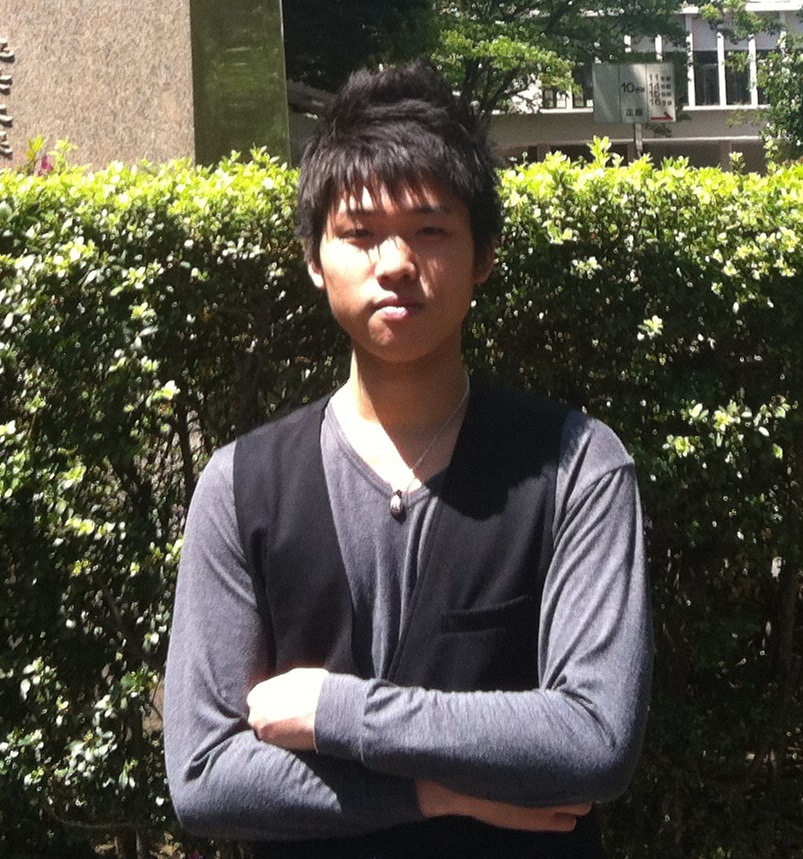 Kojima Hisashi, a sophomore at Waseda University, is an Internet advertisement consultant. His motivation was to seek personal growth. “I am not afraid of taking ‘risks,’ but I’m driven by them” he said. The only fear is whether he will be able to maintain his business or not.

There are many people like them, but the number of entrepreneurs since the 1990s is still small. According to a white paper on small and medium enterprises in Japan, the percentage of people who start a company that has survived is only about 3 percent, whereas in the United States it stands at around 10 percent.

Venture capitals can support entrepreneurs by showing them many aspects of business know-how or financing. Unfortunately though, there is currently not enough support for them in Japan. Ultimately, development of increased support for entrepreneurs is the key to increasing the number of people who are actually thinking of starting their own business.