“Man is by nature a political animal.” This is a well-known quote by Aristotle. People cannot live alone. 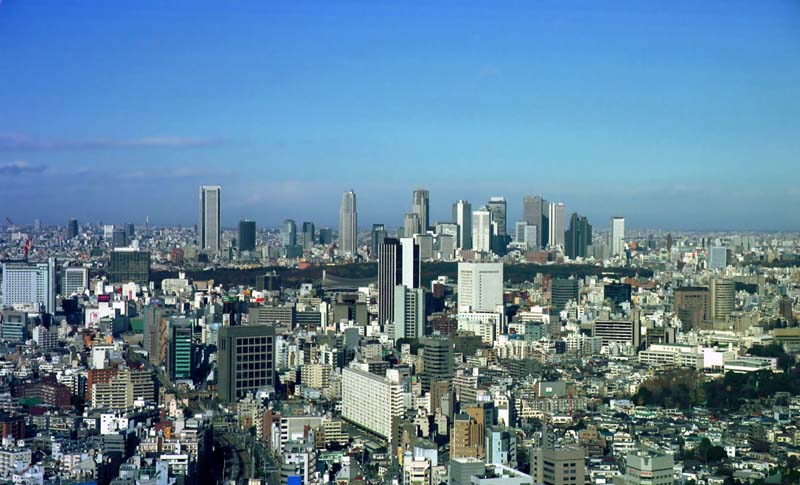 The view of city Tokyo

“Muen-Society,” which is the theme of our report, refers to the contemporary Japanese society in which human relationships have diminished because of weakening family ties as well as decreasing sense of belonging to the local community or the company. The word “Muen,” which means being disconnected, appeared in the documentary program made and broadcasted by NHK in 2010.

Another severe problem is so-called solitary death. A fear of dying in solitude threatens not only the elderly but the young who live alone. The recession has caused many people to lose their jobs and seek a temporary work instead. Some are forced to become homeless.

How can people look after themselves? How can they retrieve a sense of belonging to a society?

We looked for clues.

(This is an introduction part of three articles which we featured about “Muen Society.”)