An Industrial Physician’s Guide: The Next Step for Companies to Follow

“Do you feel strong anxiety, trouble, or stress about your work?”

60% of Japanese workers answered “yes” to this question. Some may think that it is common to have trouble at work. However, the number of cases in which that trouble worsens is increasing; labor-related psychiatric disorders have increased 8 times since 2000. In today’s corporate trend of companies taking measures to prevent employees’ mental disorders, industrial physicians have started to play new roles.

Furthermore, in the interviews the physicians hold彼ら産業医との面談では 、 医師の仕事として誰もが思い浮かべる”診断”や”治療”といったプロセスを行うことはない という 。In theI, they don’t follow the process of diagnosis and treatment, which is often thought of as a doctor’s job. Dr. Miyake said that telling the employee the name of the disease and prescribing medicine does not lead to fundamentally solving the problem. 「職場での悩みの多くは 人間関係や仕事内容など 環境の不一致で起きています。そこを調整できるのは産業医しかいません。」“Many workplace mental troubles are caused by inconsistencies in the environment, such as human relationships and work content, and only industrial physicians can adjust those factors. 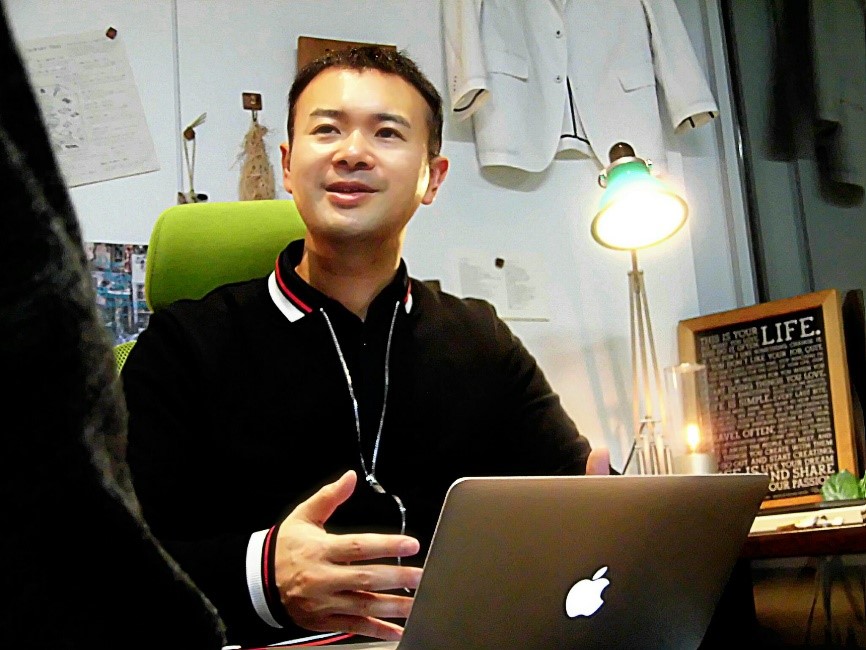 In this photo, Dr. Miyake traces the history of industrial physicians in Japan, at his office, in Minato-ku. (October 27, 2017)

What Dr. Miyake is working on, however, is not limited to personnel assignment. One of the simple internal actions he has practiced so far is the greeting movement, in which h上司が率先して部下に挨拶をするよう働きかけた。e has advised bosses to take the initiative of saying “hello” to their subordinates. His医学の専門家としてこの運動を 進めた理由は 、 メンタル不調が起き る 職場の共通点として “所属感の欠如” が見えてきたためだという。His reason for promoting this movement as an expert in occupational health is that he realized the lack of a sense of belonging was a common aspect of the workplaces where mental disorders happened. 働き方の多様化で、在宅勤務や派遣社員の割合は増え た一方 、接触時間や待遇の差などにより彼らの職場への所属意識は正社員のそれとは等しくない。Due to the widening diversity of working styles, the proportion of teleworkers and temporary workers has increased, but their sense of belonging to their workplaces is not equal to that of regular employees’, due to differences in contact time and treatment. また社内のコミュニケーションがデジタル化 する企業が増えていること も要因のひとつだ。

Another factor is the increasing number of companies that digitize internal communication. 伊藤忠テクノソリューションズの調べによると、 SkypeやGoogleハングアウトなどのチャットツールを職場に導入している大企業は３割を占める。According to research conducted by ITOCHU Techno-Solutions, 28% of large corporations have introduced chat tools such as Skype and Google Hangouts to the workplace. 対面での会話が減ることは、従業員の所属感に大きく影響する。Reducing face-to-face conversations greatly affects the sense of affiliation of employees. A 挨拶運動は職場に活気をもたらす一面もあるが、上司が持っている安全配慮義務も満たすことになると三宅先生は語る。greeting campaign has one aspect that makes life more vibrant in the workplace, but Dr. Miyake tells us that it is also important in the sense that it fulfills the duty of safety supervision the boss has. 「 一日一回しか 喋らなかったとしても、 挨拶の瞬間に 一回でも目を合わせることで上司は部下の心の不調を察知できる。 何か違和感があったら産業医に相談すれば良い。 」“Even if you do not speak once a day, if you can feel the fluctuation of expression at the time of greeting by greeting becoming a habit, the boss can detect misfortune of his mind. Connecting to the industrial physician at the time when the boss feels somewhat uncomfortable leads to the early detection of mental sufferers.” 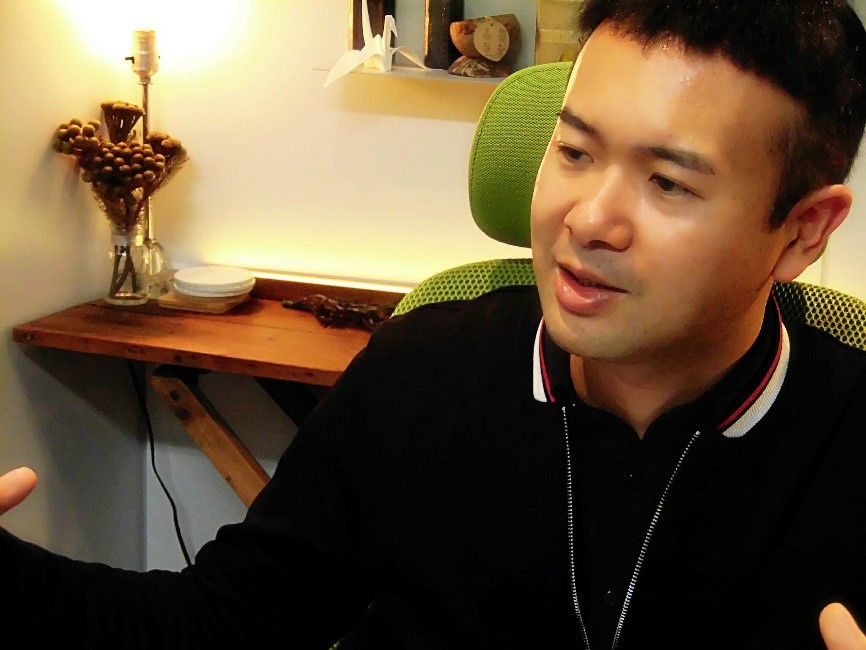 In this photo, Dr. Miyake says, “By greeting campaign, companies can make employees to have s sense of belonging with less workload”. (October 27, 2017)

The work of industrial physicians is in a transition period. In recent years when preventive medicine is becoming more emphasized, Dr. Miyake argues that creating workers’ motivation is the next step of caring for employees’ mental health. It is no longer the goal for industrial physicians to reduce the number of patients in workplace. What is required for industrial physicians now is to create an environment that increases the willingness to work that leads to higher performance.   Dr. Miyake had anticipated those needs, and from 6 years ago he has been active in teaching employee motivation and coaching to managerial positions. At that time, there were also voices saying that that was not a doctor’s job, arguing that those jobs were not suitable for conventional industrial physicians. However, as represented by the word “health management”, in order for companies to raise productivity and corporate value, it is essential for employees to work healthily. “We are not looking at how employees are sick but we are giving advice on how to be healthy,” says Dr. Miyake. From large enterprises that everyone knows to small companies that do not have an obligation to place an industrial physician, Dr. Miyake receives requests from various clients.