The Rise of Ethical Fashion in Japan? 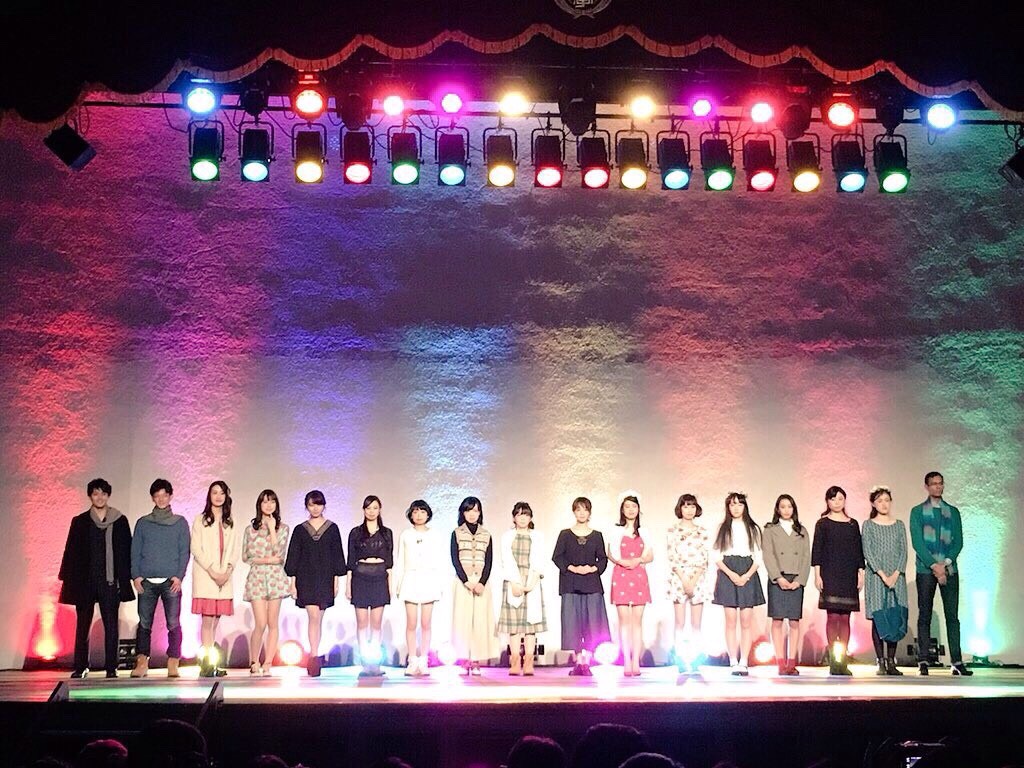 After 2000, ZARA, H&M, GAP…these fast fashion brands started relocating their production homes to Bangladesh where they have the lowest wages in Asia. Despite having 4 million people engaged in clothing production, their work environment and conditions are extremely poor. In 2013, an accident, where approximately 400 labors lost their lives, occurred due to the collapse of the factory. This accident was caused by unsafe construction and has made people around the world aware of the awful working environment in the clothing industry.

As a consequence of such cheap production, “ethical fashion” is now on the rise. It is different from fast fashion in terms of production because it is done under appropriate work environments even though consumers may pay a higher price. The existence of ethical fashion is gradually becoming known in Japan.

On December 4, 2015, a Fair Trade Fashion Show was held by Waseda University’s volunteer organization, Cafaire, which promotes fair trade, it was a large-scale fashion show where 17 student models wearing ethical fashion brands such as INHEELS, People Tree, Liv:ra and Timberland walked the runway. Cafaire put this show only with its 7 members –surprisingly a small-scale organization. Students created the fashion show entirely on their own.

On December 4, 2015, a Fair Trade Fashion Show was held by Waseda University’s volunteer organization, Cafaire, which promotes fair trade. It was a large-scale fashion show where 17 student models wearing ethical fashion brands such as INHEELS, People Tree, Liv:ra and Timberland walked the runway. Cafaire put this show together with only 7 members—a surprisingly small-scale organization. Students created the fashion show entirely on their own.

“To save on expenses, we asked each brand to lend their clothes for free and went to stores directly to receive the clothes instead of delivery,” says Miki Aoyama, a junior majoring in economics at Komazawa University. They asked their friend in drees design school to coordinate clothes. As for fashion models, they requested Waseda Collection, a student group of fashion models, appear in the show. Cafaire used cosmetic products made with fair trade. Models and participants had the opportunity to learn about fair trade and ethical fashion. 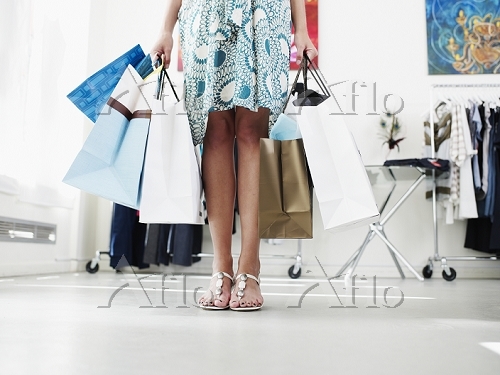 There are several ways to use ethical fashion. Today, many of us buy cheap and fashionable clothes even though we throw them away after it becomes old date. With ethical fashion, you can continue wearing the same clothes. You can enjoy the process of finding your favorite clothes in stores just like with fast fashion.

“I try not to buy fast fashion products anymore, considering its labor conditions,” says Rina Ikoma, a junior majoring in commerce at Waseda University, after she attended the ethical fashion show.

“We hope the clothes you like turn out to be ethical fashion products.”

It was great experience to interview Cafare. I learned the words “ethical fashion” from their Ethical Fashion Show. I thought Cafaire was large group because they held big fashion show. But it wasn’t. I was surprised when I met them.

Fast fashion meaning cheap and fashionable has been popular among young people. However, I realize again there are background such as low wages and poor work environment. Hopefully, by reading this article, more people know these current situation and would be aware of ethical fashion when you buy clothes. This time, I first involved in writing articles to show someone else not as homework for myself. I would like to write more attractive and interesting articles.