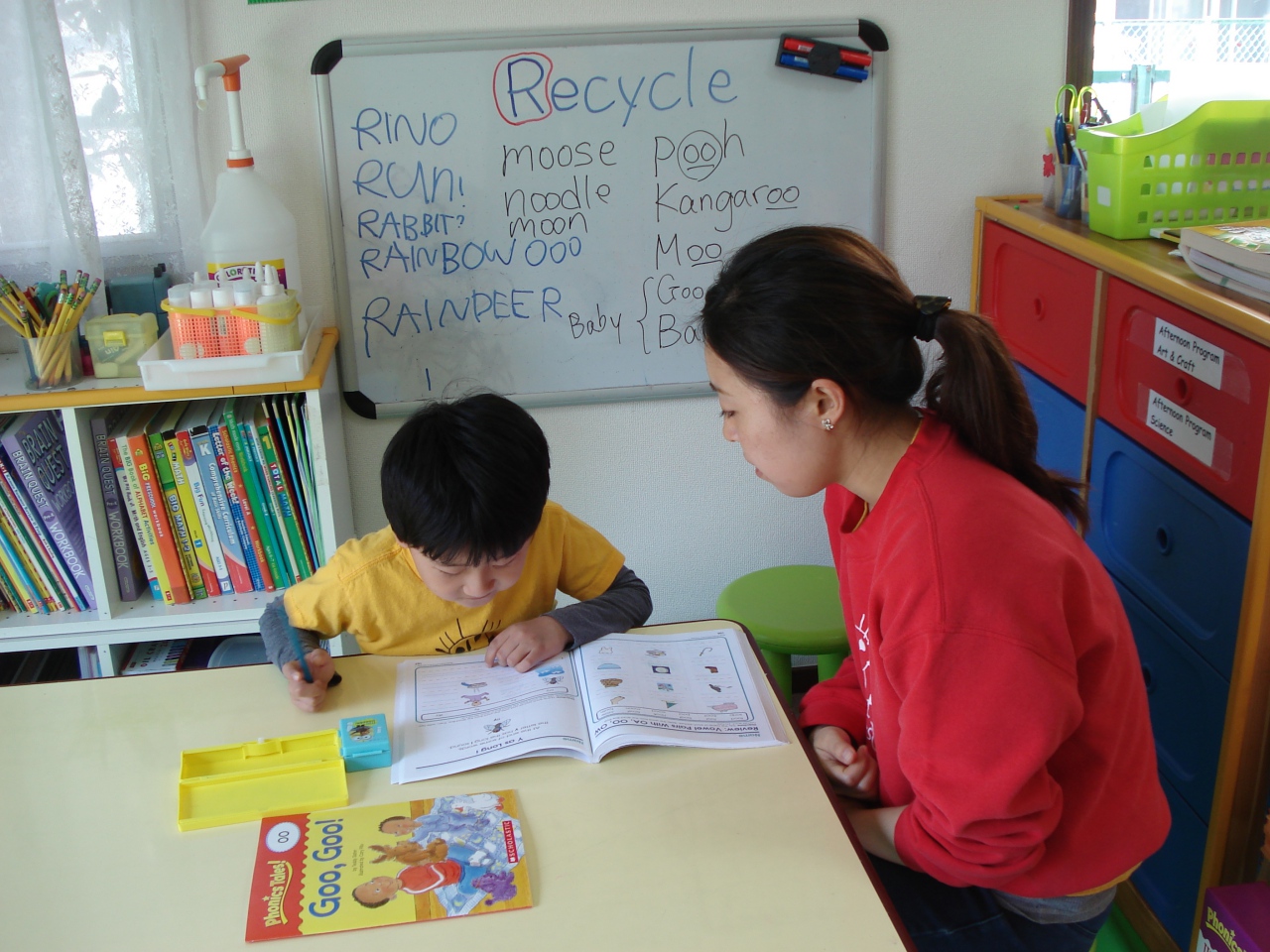 All the class and programs in S.I.P are held in English(S.I.P)

We visited Sesame International Preschool (hereinafter referred as S.I.P) in Hiroo, Shibuya, Tokyo which was established on July 4th, 2000. Takuji Fujii (63), the owner of the school is also a parent of a son who went to American school for 12 years, which is governed by the U.S. Department of Defense. He says “Not only learning the language itself, but it is also important to learn the culture and history of the language.” “As a Japanese, I want to raise children who are able to confidently debate with native English speakers.” This led him to open the school, Sesame International Preschool. There are 35 students in this school and 75% of them are Japanese. Early childhood education in Japan has been changing and a lot of parents have wanted to give their child(ren) English education from the early ages.

All the class and programs in S.I.P are held in English. What you can hear in this school from 9AM to 3 PM is only English. Some adults concern about giving English education to their child(ren) in the early ages, when their Japanese skills have not even developed enough. However, Mr. Fujii says “In the early ages, especially 1 to 3 year-old, children do not discriminate Japanese and English as two different languages. They can pick up any languages that their ears can hear with their perception. Therefore, they naturally become able to use these two languages. Speaking Japanese with their parents at home is enough for them to learn the mother tongue.” 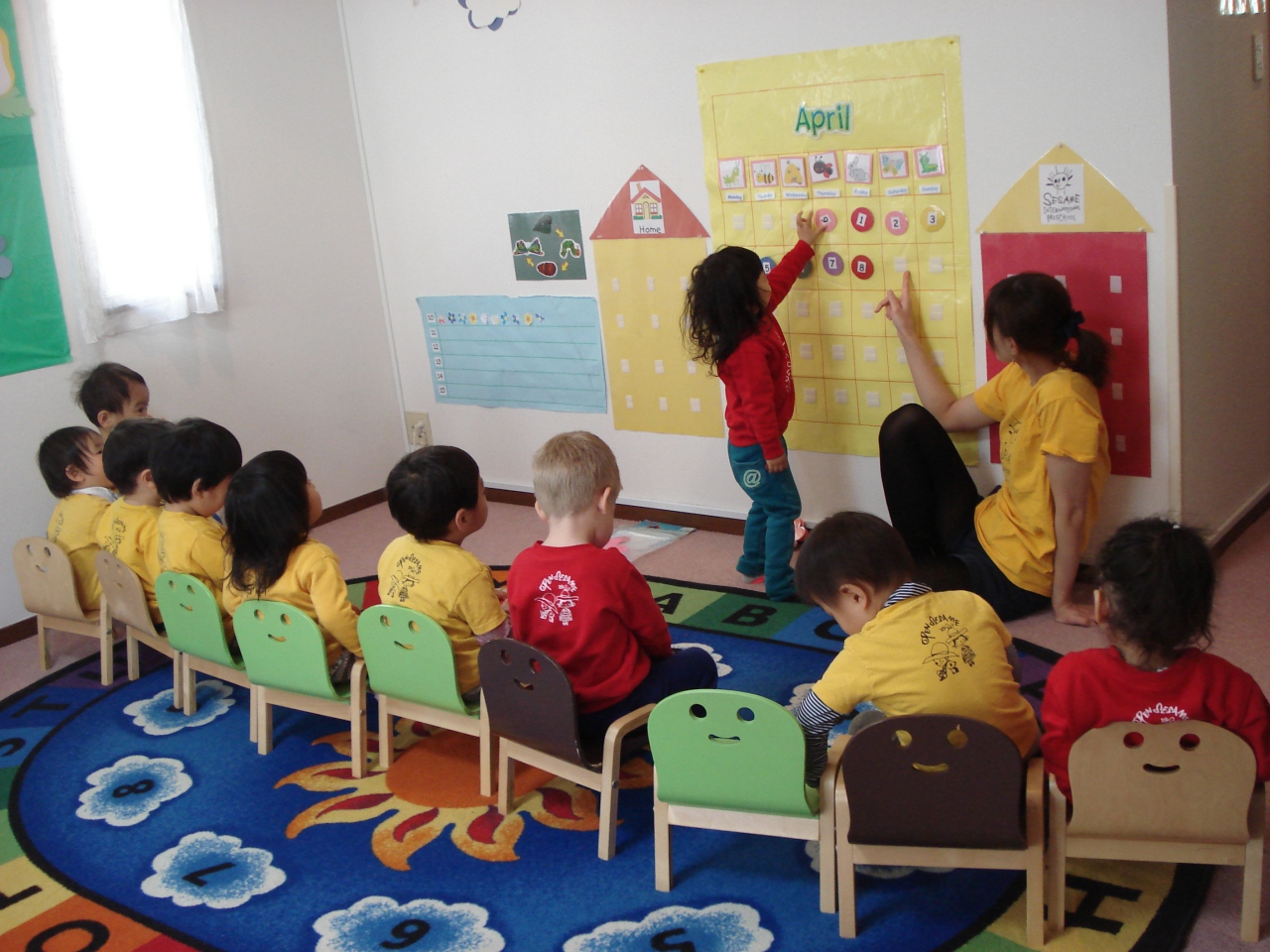 Children from Japan and the other countries are in the same classroom together and the teacher is also not from Japan. (S.I.P)

In addition, S.I.P is different from Japanese nurseries and kindergartens. This school is beyond the ministry of Japanese education and it has their own management style and educational concept. What other schools do in general makes different meanings and purposes in this school. For example, children make an elephant in art class. Since the teachers respect the students’ imagination and creativities, the elephant does not have to be grey; it does not have to have big ears. It can be a pink elephant with big eyes and small ears. It is also interesting that we can read the children’s mind by looking at the colors they use. This is one of the art therapies and it has been used a lot in the U.S.

The basic educational concept in this school is to learn different culture at the same time respecting their identity as Japanese. S.I.P has some events, such as Mochi pounding with Sumo wrestlers, Trick-or-Treating on a Halloween day with their favorite costumes, Thanksgiving party, and so on. These events give the students good opportunities to develop their social skills and build a relationship with their community.

As Mr. Fujii calls himself “irregular”, he has a unique background as an educator as he experienced working at a famous travel agency or working in show business. He says that it is just too less hours for children to learn English under Japanese educational system. Learning language is also learning the culture.

Not to be standard, this unique conception may change “education” in Japan.

It is said that English education in Japan has been falling behind some neighboring counties like China and Korea. I think there are clearly the differences of method. I interviewed Sesame International Preschool run by the owner with a unique background.

I felt programs in S.I.P a little eccentric. The unique conception may change “education” in Japan.