An increasing responsibility; JETRO in Abenomics 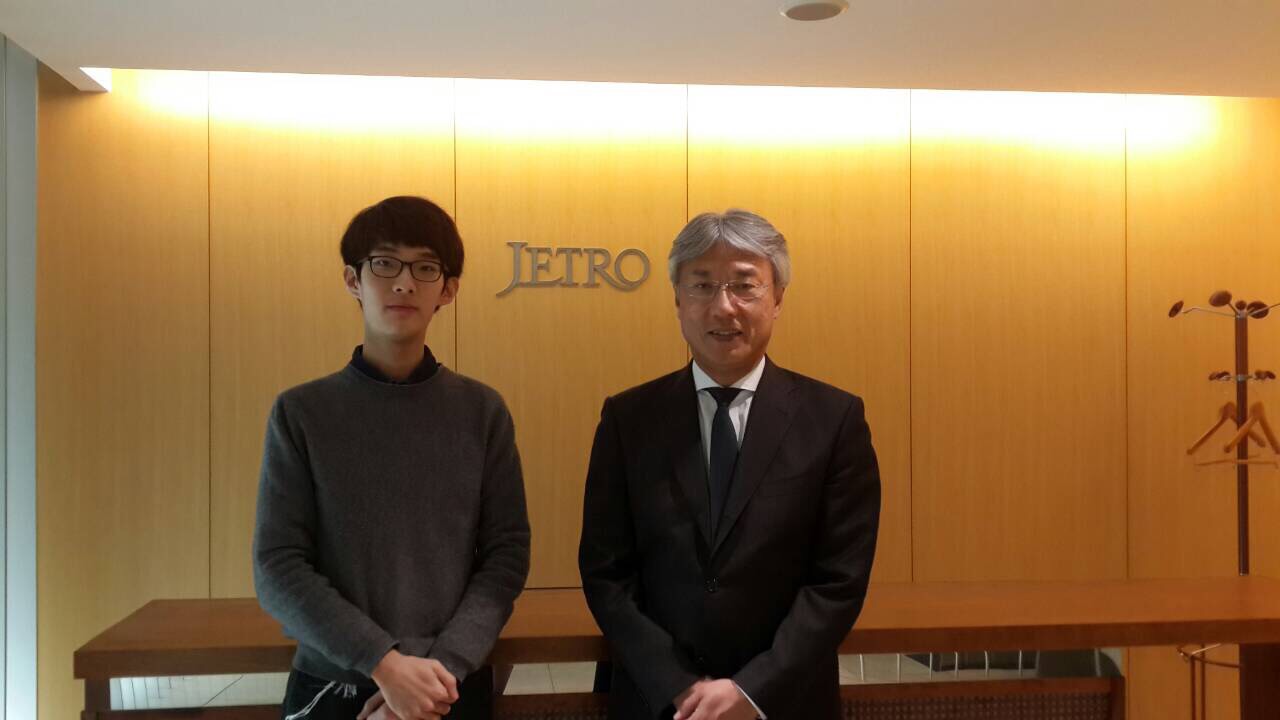 It has been roughly two years since Abenomics has been launched, with the ambitious goal of Japan’s economic revitalization. Of Abenomics’ three arrows, two, monetary and fiscal policy, have been launched a long time ago while the third arrow of “Growth Strategy” is still being implemented. Being the only card remaining, the government has been keen on devoting the most of its effort to successfully fire the third arrow. In line with this policy, there is a government organization which has been gaining significance as one of the primary means to achieve the goals relevant to the “Growth Strategy”. The organization is the Japan External Trade Organization (JETRO), tasked with facilitating Japan’s economic interactions with the foreign countries in ways such as, but not limited to, investment and trade.
The growing importance of JETRO in Abenomics was also mentioned by Mr. Shigeki Maeda, the Director-General of JETRO who had worked in the organization for more than thirty years.
“JETRO’s policies are in the Growth Strategy,” mentioned the Director-General during an interview conducted in the JETRO headquarters at Ark Hills. Among the numerous branches of the Growth Strategy, JETRO was responsible for three main tasks. The first was to double the amount of inward Foreign Direct Investment (FDI) by 2020 (35trillion yen) when compared to 2012 (18trillion yen). The second objective was to double the export of agricultural and fishery products within the same time frame. Last but not least, JETRO was tasked with creating a total of 10thousand SMEs abroad until 2020 by diverse methods like establishing branches or export centers. Mr. Maeda stated that the last task was of significant importance to the organization. Indicating how the Prime Minister had frequently linked JETRO with the SME expansion strategy, the Director-General added “Our function is highly expected to lead the SMEs’ globalization”.
When asked to detail the roles JETRO had played in the respective goals, Mr. Maeda says that the basic policies were “overall the same”. Information was presented to the involved parties, with JETRO also providing consultants and other forms of legal and technical support. However, the last case of SMEs was unique. The SMEs going abroad were accompanied by “business specialists”, who were retired employees of other companies who were relevantly experienced. According to the Director-General, this policy came from acknowledging the fact that the SMEs comparatively lacked knowhow and experienced personnel.
The Director-General continued to outline the achievements of JETRO up to the current date. The amount of inbound FDI had increased significantly, with an increasing trend from the Asian region. In the first half of the 2015 fiscal year, 5.1 billion yen’s worth of agricultural and fishery product exports had been concluded, with an increase expected in the latter half of the year. Lastly, in the period from April 2014 to November 2015, there were 1600 cases of SMEs establishing offices overseas, with roughly 70% of all businesses successful or willing to continue their projects.
However, as one may be well aware, the turbulence of the international and domestic economy could be a variable to future performance. Mr. Maeda concurred by remarking that “historically, the mission of JETRO has changed in accordance with the policies of Japan”. Notwithstanding, he spoke confidently that the framework of Abenomics will not be altered anytime soon, and that the role of JETRO will accordingly remain the same. 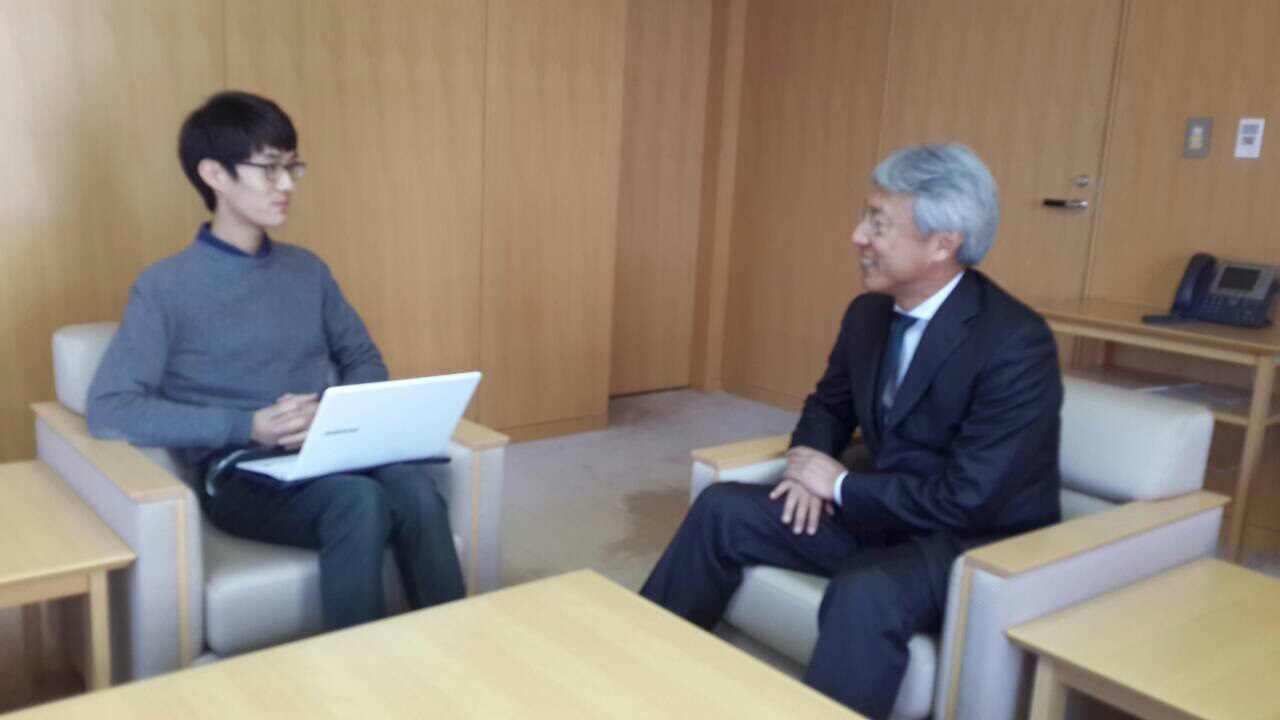 He further added that the prospects of performance in terms of FDI and agricultural, fisheries remain bright despite the unstable world economy. Previously, due to possible threats to its interests the Japanese firms were closed to foreign FDI, which was frequently conducted through Mergers and Acquisitions (M&A). Yet, due to changing domestic circumstances Japanese businesses found FDI more beneficial than harmful. “Even the big Japanese companies are willing to invite foreign capital to survive,” commented the Director-General, adding that this change of attitude will attract FDI despite a potential global recession. For the agricultural and fishery exports, the Director-General was again optimistic, stating that the high quality of Japanese products, combined with the recently concluded Trans Pacific Parternship (TPP) negotiations, will give greater room for Japanese goods in the foreign market.
Unfortunately, Mr. Maeda expressed concern regarding the future of SME expansion. “The biggest obstacle is human resources…given that there are some possibilities to export their products to foreign countries and expand their businesses in foreign countries human resources would be the biggest challenge”. Apart from the environment, the people who staff the businesses were also a crucial element in its success. Only when both these criteria are met, will SMEs be more competitive in the global market, according to the Director-General.
Whatever the case, whether the SMEs are successful abroad, or agricultural exports are successful, or inward FDI increases as planned, JETRO will be the spearhead for Abenomics’ endeavors to awake the Japanese economy from a prolonged economic downturn.