What is Your Favorite Type of Man? 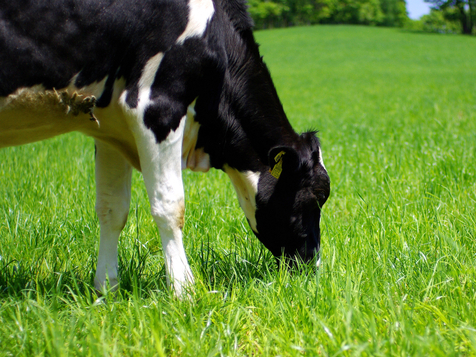 Have you ever heard of “Herbivore man” and “Carnival man”?  These are popular ways of referring to different types of men. In fact, this way of describing men has become so popular that it has found its way into book titles.  More recent categories are “stuffed cabbage roll man” and ”asparagus wrapped in bacon man”.  Why has this new way of describing men appeared?

“Herbivore man” got an award as one of the most popular new expressions in the Japanese media in 2009. Fukazawa Maki , the columnist who first used the expression, defined herbivore man as a man who is nice to women but shows no signs of aggression in romantic relationships. He is the complete opposite of carnivore man. who is aggressive in his romantic relationships and expects to dominate his female partners.

Herbivore men seem to have a very positive image among young Japanese women. Why is this? The most likely reason is surely women’s rising social status, and their desire to be treated as equals. Some people worry that an increase in the number of  Japanese men who are not aggressive in their romantic relationships may contribute to the trend towards fewer and later marriages, and therefore lead to an even greater decline in the birthrate.  However, as long as women are willing to see such men as potential romantic partners, there is surely no need to be so pessimistic.

To find out what types of men appeal to the newest generation of Japanese women, I conducted a survey of 100 female students. I gave them four choices: herbivore man, carnivore man,  stuffed cabbage roll man, and asparagus wrapped in bacon man.  Stuffed cabbage roll man has the same outward appearance as herbivore man, but in a crisis he will change into carnivore man.  Asparagus wrapped in bacon man is the reverse: he looks like carnivore man but morphs into herbivore man when challenged.  Respondents were asked to select their favorite type and to give reasons for their answers.

The results gave a clear victory to stuffed cabbage roll man at 73%, Trailing behind were carnivore man (15%) in second place, followed by asparagus wrapped in bacon man (7%), and finally, herbivore man (5%).  Stuffed cabbage roll man’s secret was that he could be relied on when necessary, regardless of his usual mildness. “My boyfriend is the best. Though he seems to be soft, I know that he will be strong when I need him to be,” was the explanation of one respondent. Herbivore man just did not make the grade. A typical criticism was “I do not like men who are sensitive”. This survey suggests that despite their desire for gender equality, Japanese women want to be able to rely on men when the going gets tough. Herbivore man can only gain in popularity if he is able to show some aggressiveness to woman  at crucial moments.

This way of thinking about men is very interesting. Is it unique to Japan , or do women, and the media, in other countries analyze men in similar ways?  Which type of man will be the favorite of the next generation of Japanese women? What new types may appear in the future? We shall have to wait and see.