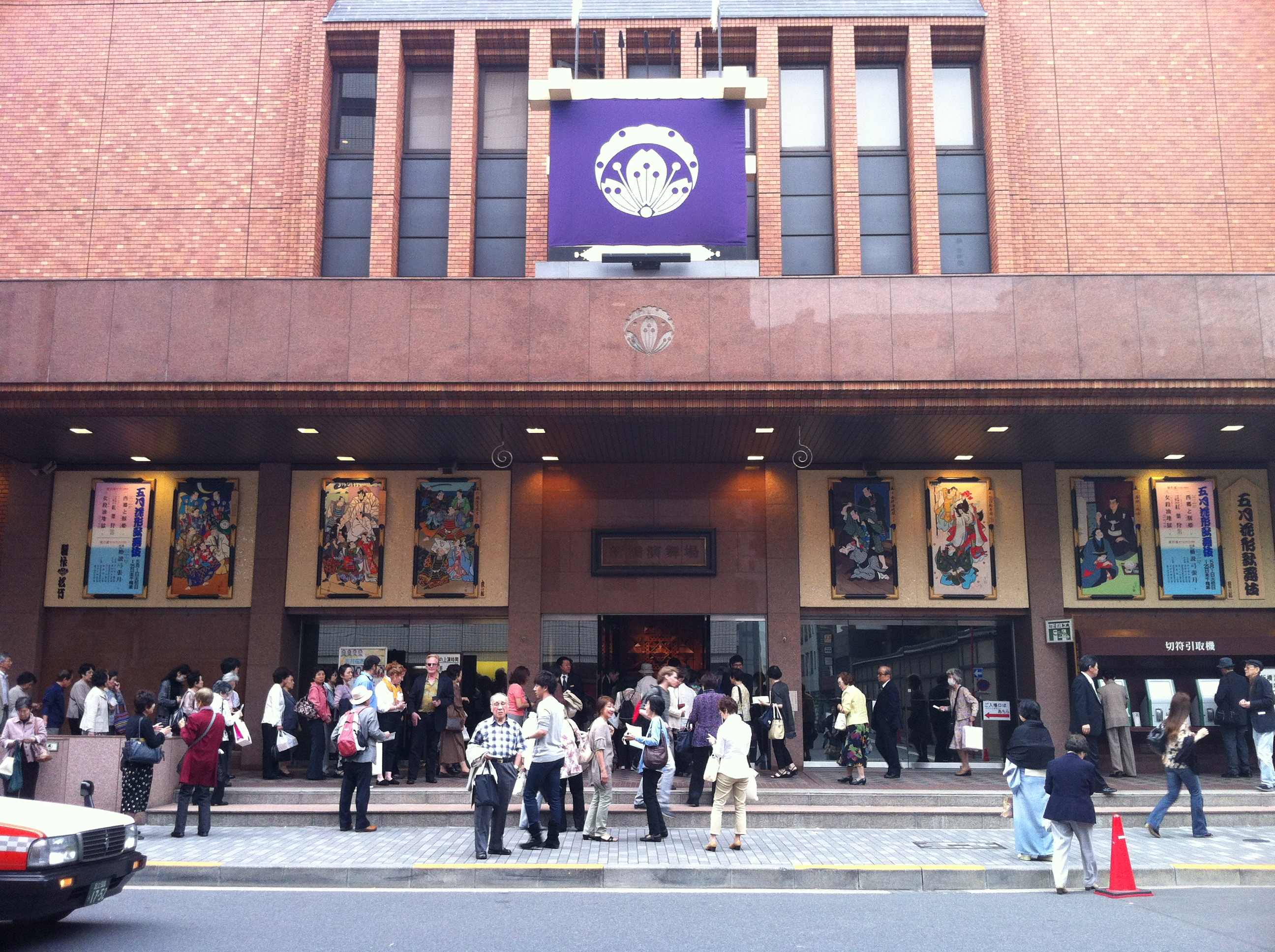 Nowadays in Japan people can sometimes see men dressed like women on TV entertainment programs. Does this trend originate from the Japanese traditional act form known as the “Kabuki”? Though some might find them connected in a sense, however, this cross-dressing behavior is nothing more than entertaining the world in their somewhat extraordinary way of life.

Kabuki, one of the greatest Japanese traditional dramas, has a long history and is still popular in modern times. The word “Kabuki” comes from the Japanese word “Kabuku” (傾く), which means dressing in eccentric clothes. Today, all roles in Kabuki, including female parts, are played by men. However, the origin of Kabuki was quite different from its recent model.

Kabuki can be dated back to the year of 1603, when a woman named Izumono Okuni（出雲阿国） created the form by disguising herself as a man and performing the dancing with sacred music at shrines. This became the origin of Kabuki and the dancing was then called the “Kabuki-odori” （かぶき踊り）. Her dancing attracted a lot of people and became popular soon. However, as she got famous, some prostitutes began to use her name for promoting themselves. Consequently, people at that time tended to relate Kabuki to obscene culture which was not socially accepted, and as a result the government banned this form of Kabuki in 1629. After that, boys under 15 years old gradually dominated the play of the Kabuki roles. While the new style gained some attention, it still failed to free itself from prostitution, and was then banned again by the government in 1652.

However, things began to change in the Edo era. People had so limited entertainment that they spent huge time in enjoying dramas, and thus began to call for the return of Kabuki. To the response, the government reactivated Kabuki on the rules that it could only played by adult men, which was similar to the modern Kabuki. After the Edo era, the government then made a minor change of rule that Kabuki must base on true historical story.

Although Kabuki has lost its status as the center of entertainment as time goes by and is challenged by the variety of new things, it still boasts a huge number of fans and is undoubtedly the most attractive symbol to tourists. In 2009, Kabuki was finally listed on the UNESCO World Intangible Cultural Heritage List. Kabuki will be loved by the people as ever…